You are now leaving consilienthealth.ie

Inclusion of any third party link does not imply an endorsement or recommendation by Consilient Health Ltd. 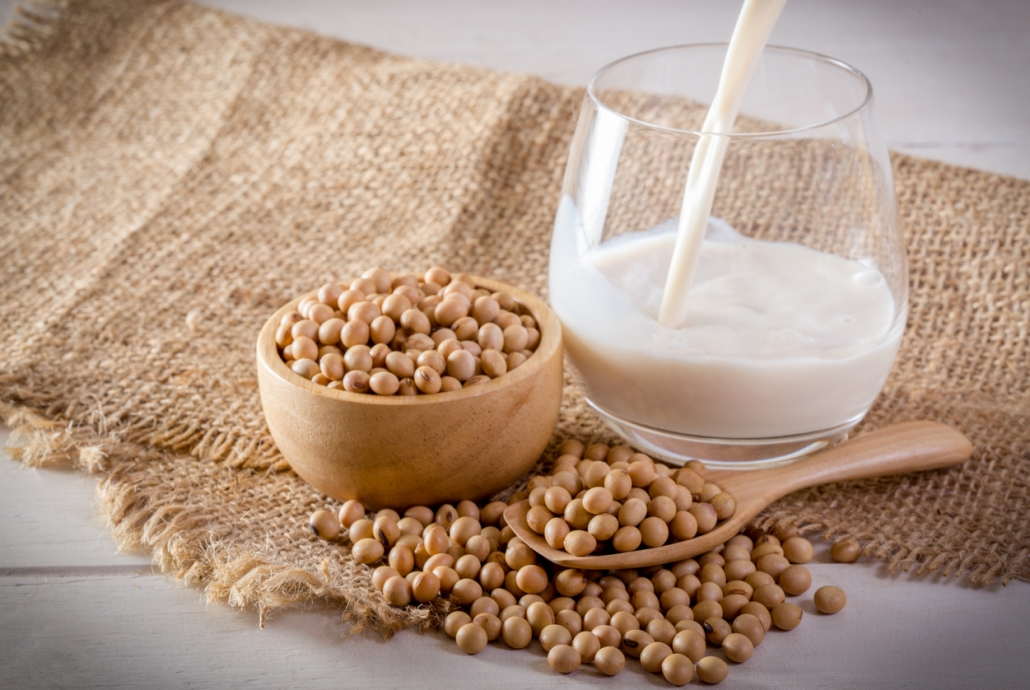 So cow’s milk is a good source of Calcium and Vitamin D, but what about non-dairy milks?
Despite fortification with calcium and some other nutrients, plant-based dairy alternatives lack many of the important nutrients naturally and uniquely provided by milk. That’s because they usually come from beans, nuts or cereal foods like oats and rice, which are not naturally rich in calcium, although they are very healthy eaten as wholefoods.

At Ireland’s latitude (51–55˚ north), from March to September, people can make vitamin D from strong sunlight – but this is not safe due to the risk of skin cancer. Studies in Ireland have revealed that low vitamin D status and vitamin D deficiency are widespread in the population of Ireland.

People need to eat foods that are rich in vitamin D or take a supplement that contains vitamin D. Cow’s milk and non-dairy milks are not a natural source of Vitamin D. However, there are some milks that are fortified with Vitamin D on the supermarket shelves.

People who do not eat foods which are rich in Calcium and Vitamin D should take a supplement.

Create your own user feedback survey